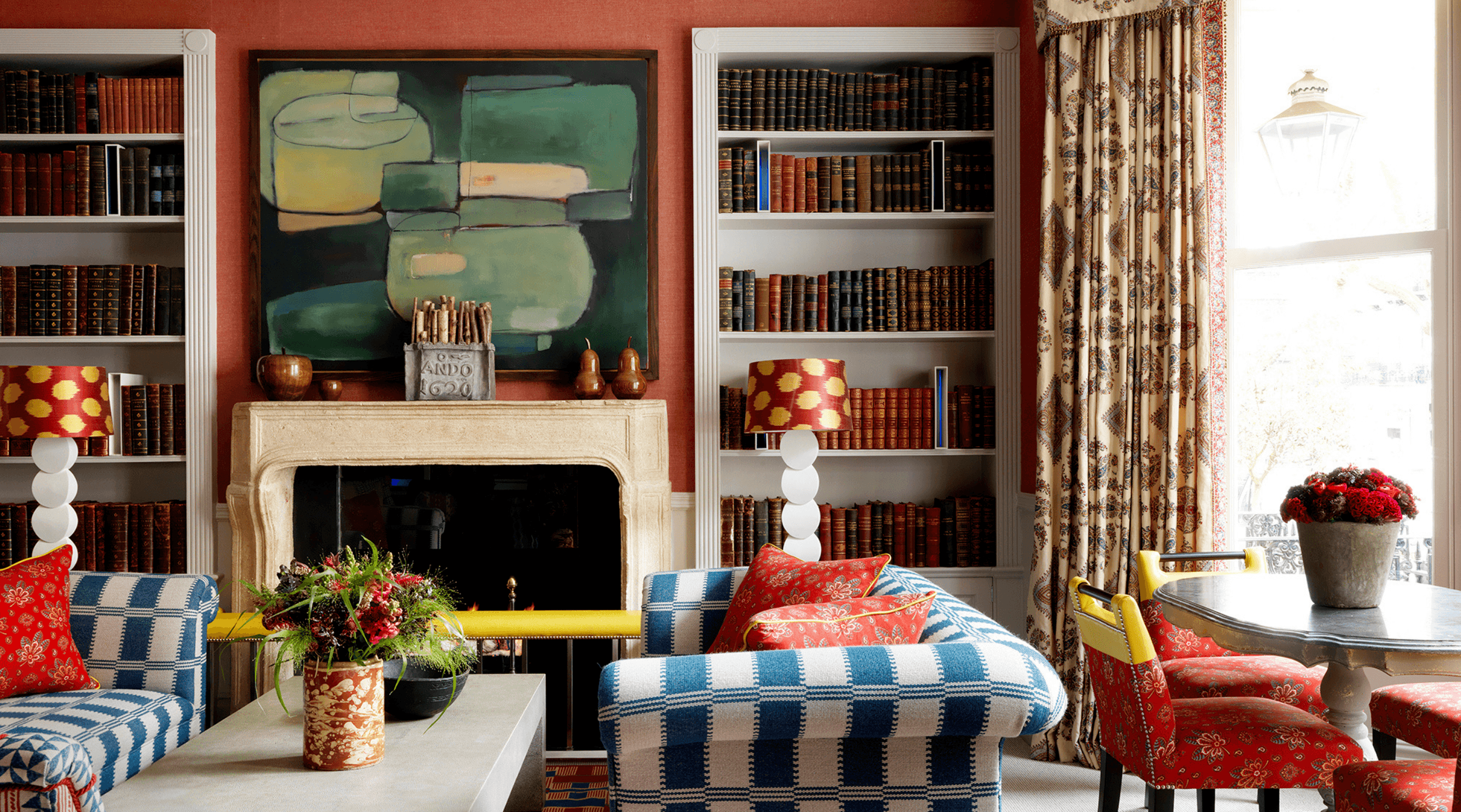 In the midst of Chinese New Year, there is also a celebration of colour. Colours play an important role in Chinese culture, representing concepts and qualities that were formed throughout history.

According to legends, a beast named ‘Nian’ would appear on the eve of Chinese New Year to devour villagers, livestock and crops. People would put food in front of their doors to protect themselves from the mythical creature, hoping Nian would not harm anyone after consuming it. As the legends go, one night Nian was frightened away by a child dressed in red and subsequently, people hang red lanterns and dress their houses red to deter the beast for another year. Red is symbolic of good fortune, luck, vitality, celebration and prosperity. Today, people refresh their houses with a red hue and hang red lanterns and banners.

Red, yellow and green are considered ‘auspicious’ according to Chinese traditions. These primary colours come from the Chinese Five Elements Theory, where red represents ‘fire’, yellow represents ‘earth’, green or blue represents ‘wood’, white represents ‘metal’ and black represents ‘water’. 2022 is the Year of the Tiger which represents ambition, impulsiveness and communication.

Fiery red encourages movement, vitality, passion and love. Combined with the other lucky colours of the year, we are presented with an exciting palette. From the collection with Andrew Martin is Kit Kemp’s Friendly Folk fabric design in the ‘Huntsman Red’ colourway. Inspired by 15th and 16th century tapestries, it features bushy tailed creatures peering amongst hedgerows, blooming trees and rolling hills. Printed on linen, we love how this works so well on upholstery, curtains and cushions.

If a dash of red is more your style, we have inverted the design to make Wychwood wallpaper which is also from Kit’s collection with Andrew Martin. Don’t be afraid to use this fabric and wallpaper together as they strikingly complement each other.

Our Ozone wallpaper design in the ‘Ruby’ colourway reminds us of Chinese lanterns hanging in the air. Surely this would bring you protection from Nian all year round!

For a quick fix of red (and warmth), throw on a Ruby Lost & Found woven scarf. With Valentine’s Day looming, the colour is also said to also be associated with heat, energy, passion and love!

In the Library at Knightsbridge Hotel a bright red is used for the walls and as an accent in fabrics and lampshades. This pulls the scheme together in a bold combination of primary colours.

See more examples of how we work red into our schemes with our blog post Bold Reds & How We Use Them. Whichever colours you choose to scheme with, we hope the year ahead is filled with good fortune.