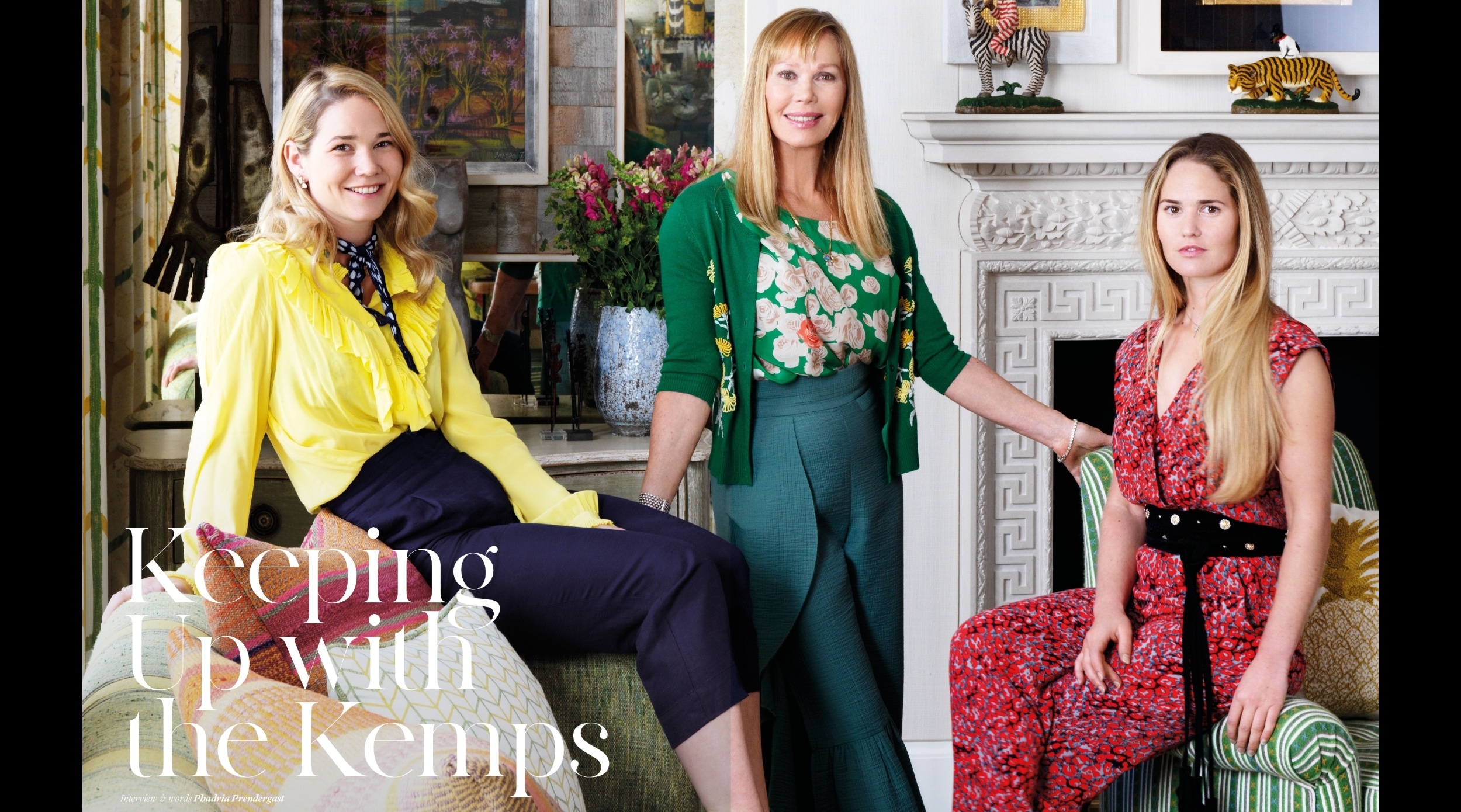 We are proud to be on the cover of the latest issue of Women of the City magazine!

It is not often the three of us – Kit, Willow & Minnie – do a joint interview, but it was such a great experience and allowed us to reflect on what we have achieved individually and together. Not only did it cement in our minds the projects that have been successful, but it gave us more ideas about ones we want to do in the future. A hint – there are many!

As three strong independent women, it was a privilege to have been asked by Editor in Chief, Phadria Prendergast, to be included in WOTC magazine. The magazine’s mission is to enable and empower female-owned and female-led businesses to positively impact our communities; both socially and economically. WOTC is widely recognised as the no.1 magazine for all things enterprise and community, providing global, unprecedented access to female CEOs, founders, philanthropists, girl bosses and entrepreneurs. The stories told by women, who may not typically be found on the frontline, inspire the next generation of female leaders.

Here is a sneak peek of the article but you can read the full piece on the WOTC website, and tune in to the magazine’s podcast ‘Conversations with Her’ to hear us discuss our ventures, the different parts we play in the business and the advice we’d give to our 21 year old selves. The podcast is available here.

Keeping Up with the Kemps

Kit Kemp MBE is regarded as a respected authority in British art and craft. Having founded Firmdale Hotels; a collection of boutique hotels and restaurants across New York and London, alongside husband Tim Kemp, it wasn’t any wonder. Their first property, Dorset Square Hotel, first opened its doors in London, in 1985. Now, almost four decades later, the Kemp empire comprises an extensive portfolio of ten hotels, four publications and Kit’s eponymous interior design studio, exhibiting a collection of lux, must-haves for your home which include bedding, wallpaper and furniture. Kit and husband Tim, work alongside two of their three daughters Willow and Minnie, giving them the opportunity to also carve names for themselves within the industry. There is no doubt about it; the Kemp family are creating a dynasty.

Minnie Kemp, the youngest of Kit’s three daughters, has been working for the Kit Kemp Design Studio since 2012. She holds a Bachelor of Arts in graphic design, which she obtained from Leeds university and began her journey working for the family business looking after their smaller hotel properties and assisting with any necessary refurbishments. “With Number Sixteen in Kensington, we would refurbish about seven or eight rooms a year. Then, I moved onto [the] Soho Hotel, refurbishing and designing.” She received her first shot at designing from the ground up, when the family opened New York based hotel, The Whitby Hotel. “We did all the design and all of the architectural plans in London and then went to New York and did the install.” She laughs as she recalls it being the same time as the Trump election, and how difficult it had been to get any of the furniture into the building without first being stopped.

Willow Kemp is the middle child and has been part of the Kit Kemp Design Studio team since 2012. She holds a Bachelor of Arts in Architecture from Cambridge university, and a Masters in sculpture from an academy in Germany. Willow has taken the helm of collaborations for the Kit Kemp brand, since joining the family business. “Within Firmdale Hotels, there are so many different things that need designing, and all those small details make the guest experience so much more unique and special.”