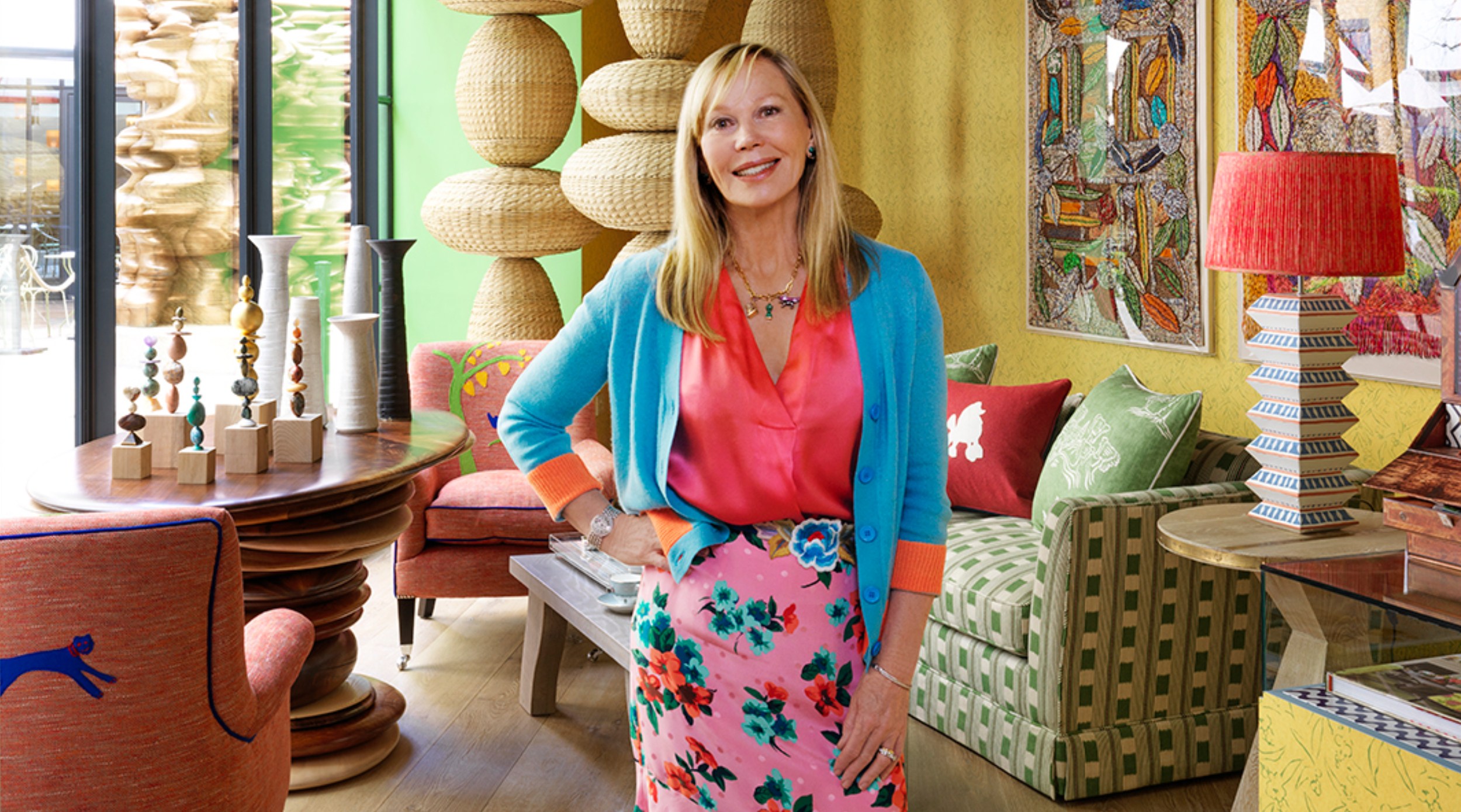 If you’re a reader of British national newspaper The Times and are fond of a puzzle or two, you may find yourself occasionally pondering over the quizzes in The Times Mind Games.

The Daily Quiz in particular spans 15 questions designed to test your general knowledge and we were happily surprised to not only know the answer, but to feature AS the answer to one of this week’s questions…

Can you spot which question we feature in?

Read on to reveal the answer…

You may have also recently heard me talk about my new (and fourth!) book Design Secrets. A Living Space was actually the very first book I published in 2012.

How did you get on? Congratulations to all of those who guessed correctly!