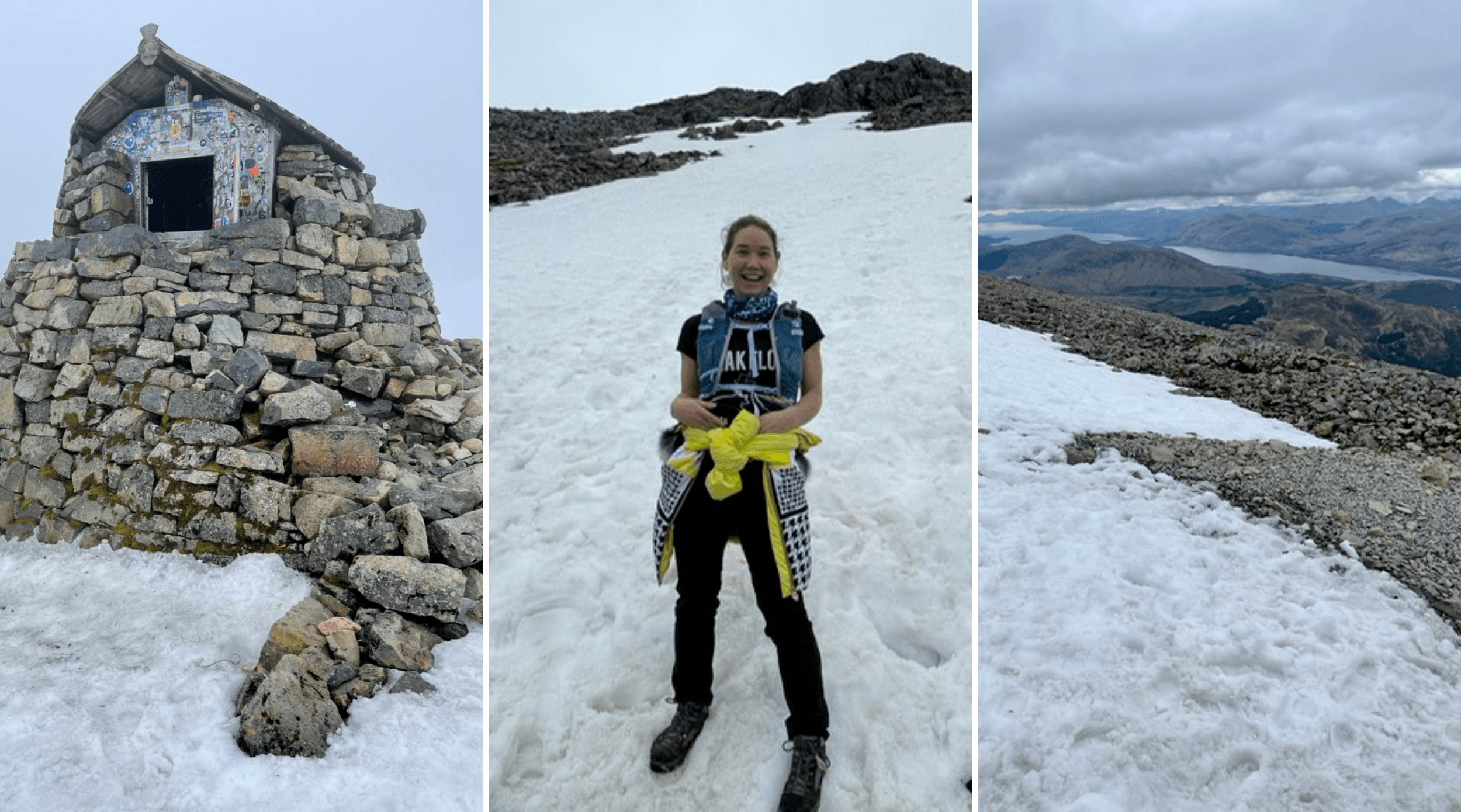 We have taken ‘Out and About’ to new levels! Whilst some of us have been enjoying the early May Bank Holiday with a Pimm’s or two in the garden, our Design Studio’s Minnie Kemp has been on an adventure, challenging the Three Peaks. As Minnie climbed Scafell Pike, a steady stream of pictures reached us and we felt like we were marching along with her.

The views looked breathtaking, although the accommodation certainly looked more ‘rustic’ than our hotel interiors!

Minnie’s adventuring got us thinking – Minnie was following in the footsteps of Dorothy Wordsworth, the first female to climb the mountain in 1818. Dorothy was the sister of the celebrated poet William Wordsworth and he was married to Mary Hutchinson.

This is not to be confused with the Mary Hutchinson, born about a century later, whose portrait by Duncan Grant takes pride of place in our Drawing Room. Intelligent and cultured, Mary Hutchinson was a writer and a great patron to the Omega Workshops. She was a regular visitor to Charleston and it’s thought that the portrait was completed here in 1917. When I first set eyes upon this painting, it was the contemporary use of colour and mood of the piece which made me stop in my tracks. There is something about the works of Duncan Grant and Vanessa Bell that sits so well in an English light. The colour palette they used was perfect. There are bold colours but they are never frantic or jarring.

I don’t go a day without being conscious of colour and the affect it has on my mood. I think that is one of the reasons why I keep returning to the Bloomsbury Group, who truly loved colour. From dusky blues and artichoke greens, to damask rose, burnt orange and aubergine that are both moody and uplifting. You can see our collection of the Bloomsbury Group’s works at Charlotte Street Hotel. One of my favourite pieces by Vanessa Bell hangs above the fireplace in the warm and inviting Library. You can find out how to create a Bloomsbury inspired interior here.

Mary Hutchinson was the cousin of writer Lytton Strachey and the lover of art critic Clive Bell. Vanessa Bell also painted her portrait, which is currently displayed at Tate Britain. The legendary Matisse was a friend of Mary Hutchinson and she also features in his work.

Whilst The Whitby Hotel was being built, I visited The National Gallery and fell in love with Russian artist Boris Anrep’s mosaic which adorns the entrance hall.

These works were our inspiration for The Whitby Hotel’s Anrep Room, where beautiful Anrep mosaic prints surround this private events space.

Minnie’s hike at Scafell Pike and the threads of research that it inspired, also led me to discover that Mary Hutchinson modelled for Boris Anrep and even features in his mosaics.

So you see, getting ‘Out and About’ is always inspiring and allows the creative mind to find tenuous links which spark ideas and discoveries. Just like Minnie, get out there and go for it!