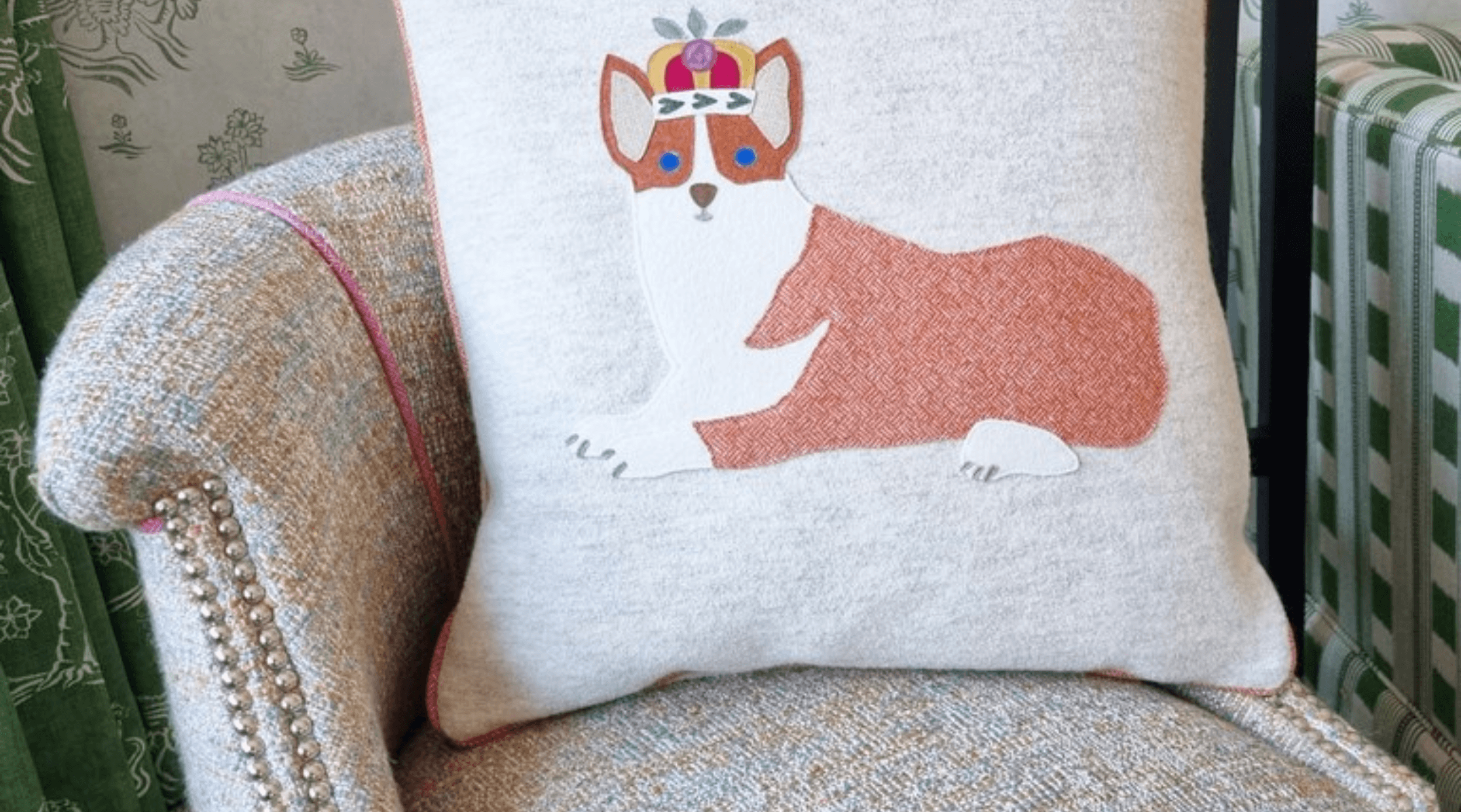 This year Her Majesty The Queen will become the first British Monarch to celebrate a Platinum Jubilee after 70 years of service. On the 21st of April in 1947 (The Queen’s 21st birthday), she gave a speech that was broadcast on the radio from Cape Town saying: ‘I declare before you all that my whole life whether it be long or short shall be devoted to your service and the service of our great imperial family to which we all belong…’ – and that she has!

The Queen’s patronages and charities cover a wide range of issues, from opportunities for young people to the preservation of wildlife and the environment. At 96 years old she is the oldest Monarch to have reigned in Britain and is a true icon in so many ways. From 2nd to 5th of June Her Majesty has declared a four day bank holiday weekend in Britain so we’d like to share with you some Jubilee inspired products to get your home ready for the festivities.

New to Shop Kit Kemp, we have four beautifully designed acrylic trays which are both lightweight and stackable. We have developed these playful appliqué designs with a wink and a nod to British design. There are four trays, each totally unique. They are perfect for serving tea and cakes to your street party in June!

If you can’t make it to one of our hotels, celebrate with a silver service tea party at home. Find our Mythical Afternoon Tea Stand at Shop Kit Kemp, which comes complete with three Wedgwood tea stand plates.

We think everyone deserves the royal treatment. We have some classic linen napkins available for sale that can be beautifully monogrammed with your own initial. They come as a set of four and give your dining table a personalised touch. We have them available in pink or navy – the purple ones are saved for The Queen!

From our Artists Corner we have one of a kind appliqué artworks made by our Design Studio. Each piece also comes with a handmade wooden frame. These joyful designs are a great way to remember this momentous occasion.

Add some Jubilee fun to your home with our new hand appliquéd Corgi Cushions. They are made with 100% wool and will complement any sofa, armchair or bed. They have been so popular that we are now accepting bespoke orders.

We hope we have given you some new ideas to mark this special occasion. Visit Design Threads: Platinum Jubilee Bunting to read our 10 step guide for making your very own bunting, or have a go at making a delicious Coronation Crab Salad from Firmdale Hotels’ Group Executive Chef, Joe Fox.